About the author and this blog

I am writing this blog on a voluntary basis, with the friendly support of the Giordano Bruno Foundation (gbs), besides my regular work as a communication designer.

I have a 10-year record in campaigning with the gbs on issues like religious fundamentalism, children’s rights, euthanasia, atheist refugees and other humanist positions. In 2013 I was deeply impressed by what soon turned out to be the worst case scenario in privacy, right in the center of the “free world” – the NSA/Five Eyes Scandal. And as Edward Snowden put it, “I don’t want to live in a society that does these sort of things”.

When politics tried to sit out the case and no substantial improvements had been achieved within years, I decided to deal with the theme complex instead of fearing it undermine our civil societies. This led me to initiating a workshop for the gbs and hpd in 2018, in which humanist positions on a broad width of IT matters were discussed. The resulting position paper How should IT work? can be opened here. It includes a number of proposals concerning digital human rights, that we submitted to the UN and others.

On one hand I was relieved to find, that so many intelligent people were working on solutions for a future in freedom and a plural society. On the other hand I found that discussions are often intentionally misled into strange areas and the most fundamental questions were slipping out of focus: The human nature and our ability to solve problems by agreeing on rules and standards. Such as the Universal Declaration of Human Rights, 70 years ago, an indisputable milestone in the evolution of mankind.

So this is what this blog is about: To promote new digital rules that support vivid, pluralistic societies. Because only they are capable to cope with future challenges in our fast changing world. 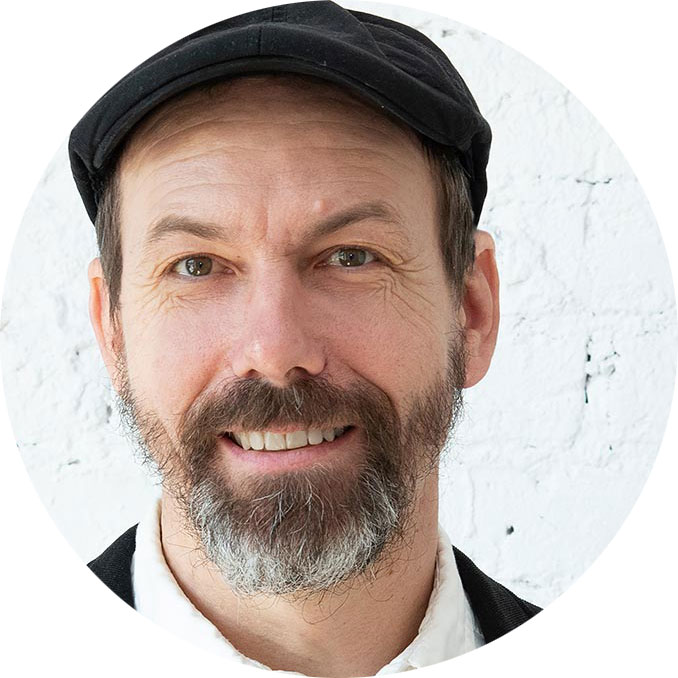 What is the gbs and it’s philosophy?

To call the Giordano Bruno Foundation (gbs, founded in 2004) a think tank is a bit of an understatement. Its advisory board brings together around 50 bright personalities from the fields of science, philosophy, art, journalism and other subjects. Its support group now comprises more than 10,000 people.

The range of topics  – originally based on criticism of religion – has also broadened considerably. It ranges from teaching about evolution in school to a naturalistic world view in medicine or help for atheist refugees to the right to a self-determined death. Fundamental questions are posed, such as basic rights for apes or transhumanism.

The underlying philosophy derives from humanistic classics such as Epicurus or the thinkers of the Enlightenment and refers above all to Julian Huxley’s evolutionary humanism. Huxley was the first UNESCO Secretary General and made a significant contribution to the Universal Declaration of Human Rights. “Evolutionary humanists are strongly committed to the values of the Enlightenment, to critical rationality, self-determination, freedom and social justice,” says the gbs brochure Enlightenment in the 21st Century.

The gbs sees digitalisation as a co-decisive factor in shaping the future. A corresponding ethic is only developing step by step and must be negotiated within the civil society. In several “Zukunftssymposien” (future symposia), the gbs, together with the Integrata Foundation and the Weltethos Institut have conferred on questions of AI and data ethics. The positions on digitisation developed in a workshop I initiated in 2018 are summarised in the gbs brochure How should IT work?.

Resuming the ongoing threads in an easy-to-understand way and across the specialisations should be one of the benefits, that we humanists can add to the discussion. Though we also have our ideas and filter-bubbles, we are free of particular interests, except those of a general welfare to humanity.

Since the summer of 2020 I have been a member of the German Green party, to whom I have always been politically close — without therefore representing each and every one of their (sometimes even conflicting) positions. The history of the Greens, with all its contradictions, roughly reflects my own development: from a romantic anarchist to a convinced advocate of the constitutional liberal state, pluralism, civil rights, freedom of opinion and a vigilant civil society.

In my job I work for various companies, including political think-tanks or humanist associations. Here I give advice on advertising communication and its implementation e.g. on websites. I am not involved in the content, I am paid normally and appropriately according to time and effort.

Whoever researches about me – e.g. in connection with my aversion to conspiracy myths – should not confuse me with my two namesakes named Peter Iblher. One of them is a member of the Rotarians and does very dedicated work there, but otherwise doesn’t know much about them.